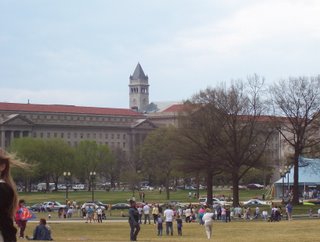 Without exception, I always wake up low, when the time changes.
Doesn't have anything to do with extra basal/whatever. Its just a particular Heidi quirk.
Anyway, Sunday 8 am my Low Alarm went off. I was awake just enough to disconnect from my infusion set, and resume sleeping.
At 9:30, I was 124. (so it worked)
Saturday,hit the road by 8 am....

Add 45 minutes on the Metro.

Boyfriend and I had a quick lunch(hotdogs, drinks) before visiting: 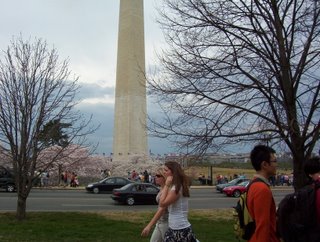 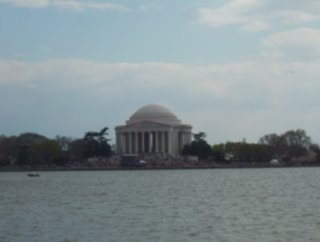 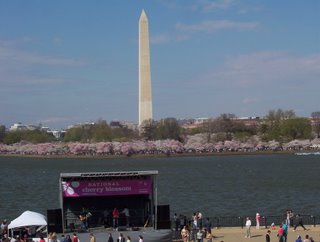 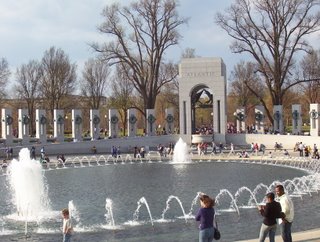 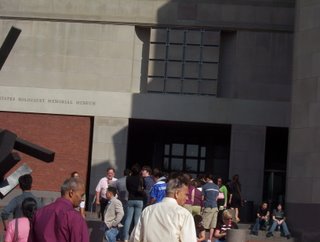 show was sold out for the day...but it was still


Supper was a tres multi-culteral learning experience (cafe near the museum)- I had something,

I don't recall the name of, but it was quite good. Like a cheese bread( outside) and a mashed 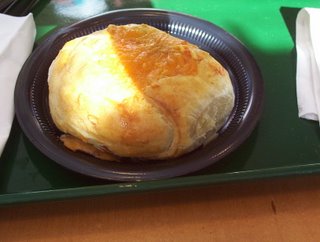 My rating- 7 stars out of ten. It'd have been better with chicken in it.

Boyfriend stuck with a tuna fish sandwich and fruit smoothie. (there is safety, in familiarity)

A quick visit to the Gift Shop.... 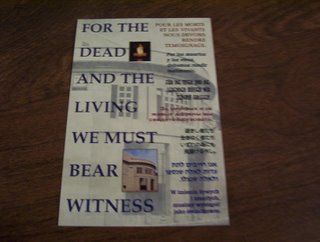 The Tulip Library: (yeah, its really called that. Pretty funky name, if you ask me) 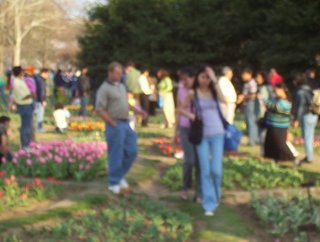 And back to the metro. (it was INSANE) Everyone was going home, or at least it appeared that way. To a country girl, its always a tad overwhelming (being crushed in a pile of folks just waiting to enter the Metro Station!) Standing room only (on Metro), until outside the DC limits. By then, I thought I was going to collapse from exaustion. Slightly nauseus. Sat down, checked blood sugar. (157)
It was a great day, anyway. Had alot of fun.

Monday was very uneventful at work. We had all these cases(same brand sold by Fifty-50) and it made me want to get some...
Then it was off to the dentist for some fillings.
Pre-dentist: 157
Post-dentist: 407
I was shocked to see that 400 number- I've never gone up like that before. Maybe they gave me some ephinephrine with that novocaine!
Posted by HVS at 4:53 PM

I feel like I should apologise for the dentist induced spike, on account that I am a dentist!

yes.(thank goodness)
Thanks for that explanation!(there IS a method to the madness?) I wondered.(I assumed it had some other purpose, beyond sending my bg to the moon)
I hope you don't give your D patients Epi shots w/their Novocaine...

I completely understand the whole Country Mouse in the Big City thing. I felt that way in NYC.

And the dentist (no offense, Caro, because I consider you the exception to this rule) scares the SUGAR out of me. I'm low after every visit. I love my teeth but I despise having to have them chipped away at. *shudder*

OUCH post dentist, and you didn't even tell us how much it cost!!

That's it- thanks so much, Ellen.:-)
With insurance, it was $130. I'm not sure which was more painful..but I don't even want to know what would run WITHOUT the insurance!